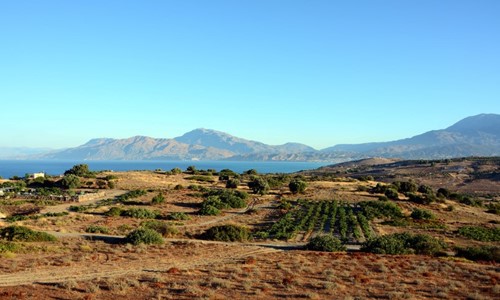 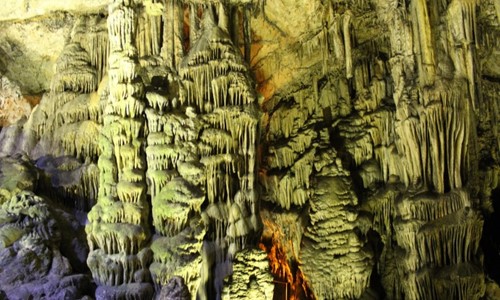 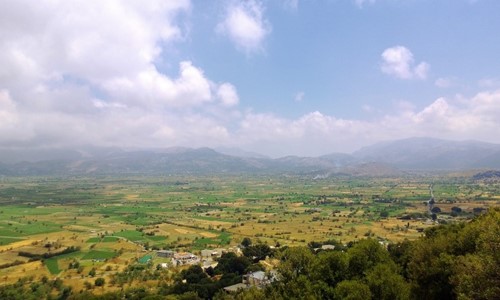 Psychro is a mountain village of 858 meters altitude in Oropedio Lasithiou in Crete. Psychro is about 45 km west of Agios Nikolaos. It is mostly known for its cave, the Diktaion Antron or Diktaion Cave. It is one of the most important places of the Minoan Crete since it was used for religious purposes. Also, according to the legend, Rhea gave birth to Zeus in this cave.

After your reach the area of the cave, there are two paths that lead to the entrance of the cave. The route to the cave is more than beautiful since you have the chance to admire tha magnificent view of the Lassithi Plateau. The cave has an area of 200 square meters, it is well lit and there are designed paths that help you explore the cave.