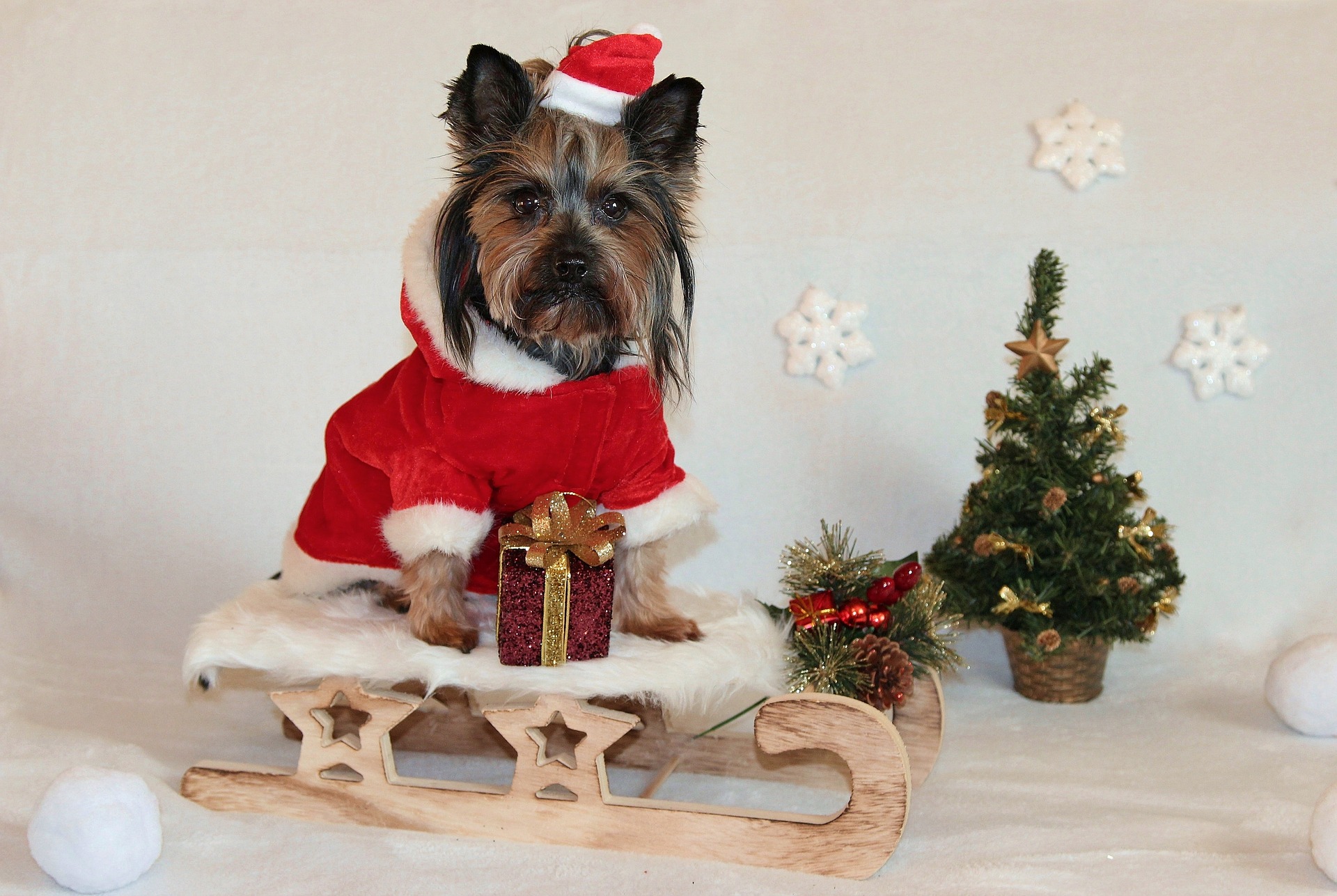 New Year is approaching. Very soon the chimes will sound, the fireworks will be heard, millions of bottles of champagne will be opened, and we will all make wishes, again hoping for a miracle.

Then the "good" boys and girls will rush under the tree for gifts, and some will remain there until the morning, falling asleep, exhausted from all the fun.

Only the children will then tell everyone that they saw a bearded man in a red and white sheepskin coat with a huge bag on his shoulder.

And how could this bundle of joy ever become real without Santa’s help?

His goal of delivering gifts to all people is more important, so this time he had to take drastic measures.

As technology evolves over the years, how could Santa's sleigh be left behind?

So he chose to let his innocent reindeer rest at last and look for something faster and comfortable.

How could the speed and luxury of a bmw, a mercedes, a Nissan, a Mazda or even a Peugeot compare with his purpose-built sleigh?

First, colour. In this case, red is the perfect choice. Not only for Santa but for everyone else as well.

Other than the fact that Santa's vehicle is fast, he prefers the convertible kind. Sky instead of a roof?

That way he has better visibility while being able to find the people's houses on time and deliver their presents.

If someone should be held responsible for the commercialization of the New Year's fairy tale, then the advertisers themselves will most likely blame Santa Claus.

However, no matter what anyone says, Christmas has been and remains the most powerful incentive to drive yourself crazy from all the shopping.

And everyone agrees, that the magic of a New Year is not only for children, but adults can also count on their dreams to come true.

And who cares if you have to fork out for this, instead of having your dream car delivered by Santa ?!

A fairy tale is more valuable than money, right?

Call us for help