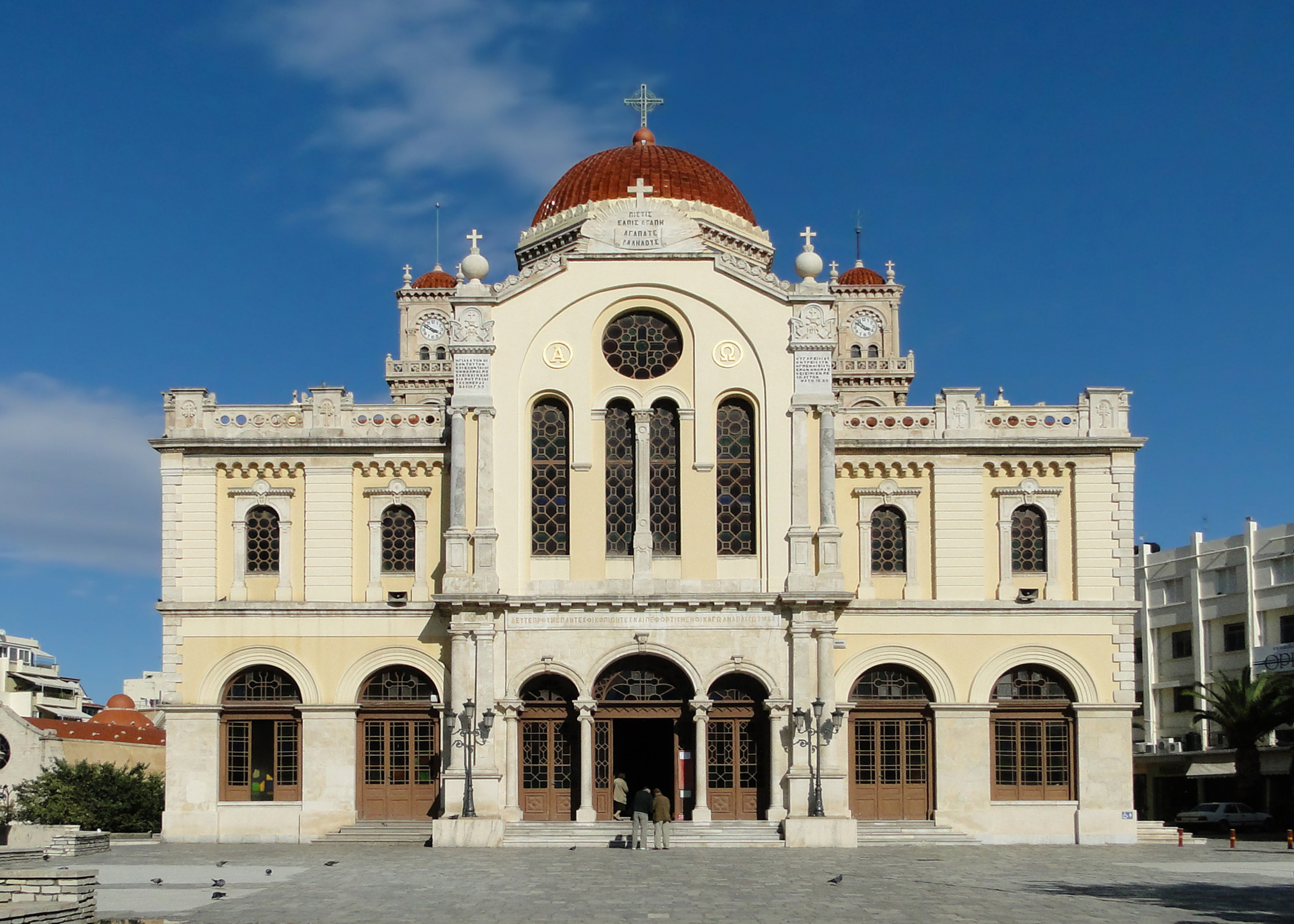 Every city (or municipality to be more precise) in Greece has its own Greek Orthodox Patron Saint. Heraklion, the biggest city in Crete, is celebrating Saint Menas for almost half a millennia. The cathedral of Saint Menas is in the heart of Heraklion City Center and houses all the main services of the city. Right next to the Cathedral is the old original church of Saint Menas which was built around 1735 and served as the first Metropolis of Crete after the Turkish occupation.

Interesting Information: Beneath the cathedral there is an old water reservoir used until the beginning of the 19th century. Rainwater was collected in the basement of Agios Minas and from Heraklion City was supplied with water. Unfortunately, nowadays the basement is not publicly accessible but there are plans to reinforce it and open it for the public in the near future. 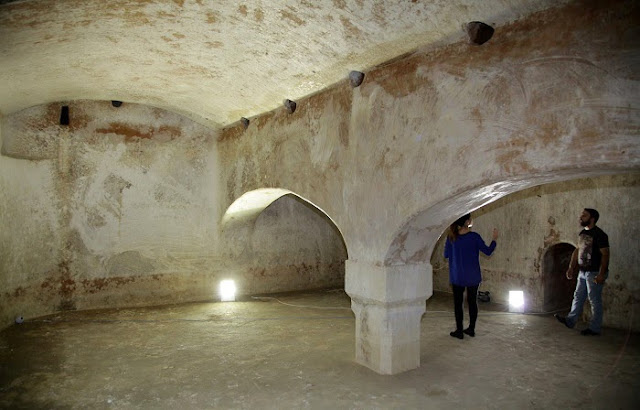 But Who was Saint Menas?

Saint Menas was born around 285 in the city of Nikiou (near Memphis) in Egypt. At the age of fourteen his father, who was a ruler in an administration division in Egypt, died and soon later Saint Menas joined the Roman army. He was given a high rank due to his father’s reputation and he served in the region of Phrygia (now known as Anatolia in Asia Turkey). It was a troublesome time in history for Christians and the Roman army, which he served as high ranking officer, was prosecuting Christians throughout the Roman Empire. Sant Menas could not stand it for long. He left the Roman Army to devote his whole life to Christ and went to live as a hermit in the desert. One day he heard a voice saying: "Blessed are you Menas because you have been called to the pious life from your childhood. You shall be granted three immortal crowns: one for your celibacy, another for your asceticism, and a third for your martyrdom.". The very next day he turned himself in the local Roman ruler declaring his faith. Saint Menas was captured immediately, and they tried to make him denounce his faith. He resisted and subsequently his was brutally tortured and killed by Roman Soldiers.

During the Turkish occupation in Crete, there was a constant source of violence between the Muslim Turks and Christian Greeks. According to the tradition, during the Easter of 1826 Greeks were attending the Resurrection service in the old church of Saint Menas. A big group of Turks were about to attack them in the church while Greeks were unprepared and kill them all. Just in time an “white-haired old horseman appeared running around the church waving his sword and chasing the Turks who fled in panic. They thought that the horseman was a Muslim nobleman sent by their Commander to thwart the massacre. When they complained to the Commander, he assured then he didn’t know anything and in fact that specific nobleman had not left his house at all.

The Turks then realized that it was a miracle of Saint Menas, they reported the event to the Greeks and since then the Muslims greatly revered the Saint, even offering gifts to his temple. Saint Menas has saved them and thus was rightfully proclaimed Patron saint of Heraklion.

The Greek Orthodox Church celebrates Saint Menas on the 11th of November each year and as an honor to the Patron Saint, all retail and service business are closed on this day.